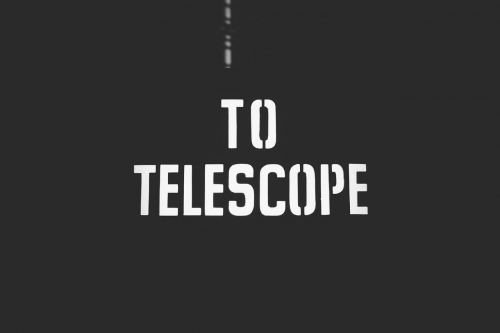 What is a Catadioptric Telescope?

Telescopes are essential devices for any aspiring astronomy enthusiasts. Just to mention, telescopes make it easy to see far objects. Due to their varied use, telescopes come in varying designs, each best for a specific function. Broadly, telescopes can be classified as professional, amateur or commercial types. However, they can also be grouped based on optical design or mechanical design. The other minor classification is based on where they are placed, for instance, space telescopes.

That said, catadioptric telescopes fall into the group of optical telescopes. Also called compound telescopes, they are hybrid scopes which combine lenses and shaped mirrors to form an image of the object. These telescopes combine the best features of reflectors and refractors in one package.

Due to this, they have a greater degree of error correction compared to other lens or mirror counterparts. They also have a wider field of view for an excellent view. 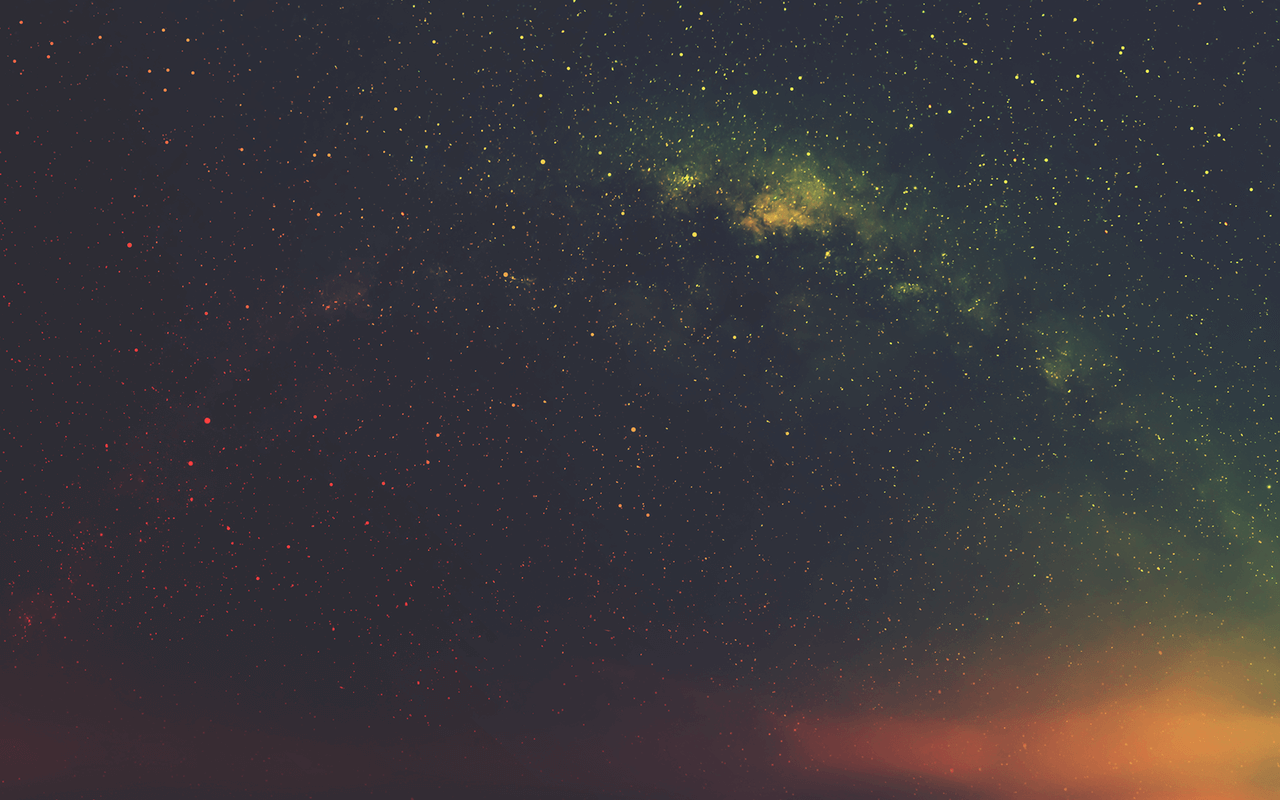 Perhaps among the first catadioptric telescopes, the Argunov-Cassegrain telescope was first introduced in the year 1972. In this telescope type, optics are spherical with a classical Cassegrain secondary mirror replaced by a sub-aperture corrector group. The group consists of three elements including two lenses and a Mangin mirror. These systems employ spherical surfaces thus avoiding practical difficulties associated with making and testing of aspheres.

Despite this beneficial margin, making a true and zone-free sphere with a precise radius of curvature is quite difficult. Multiple surfaces are also involved making it complex to make a good aberration correction.

They are the earliest catadioptric types with exceptional features. They have a single element refractor objective with a silver-backed negative lens. The first installment of this telescope type was the Hamilton telescope followed by subsequent installments of the Schupmann medical telescope with key features including the placement of catadioptric mirror and a third focusing lens.

The Lurie telescope was a modification of the initial Houghton system that comes with an additional diagonal mirror that directs focused light outside the telescope’s tube. Compared to the Schmidt and Maksutov corrector lenses which are hard to make, the Lurie-Houghton corrector lenses are easy to make. They consist of two lenses, one negative and positive positioned at the front of the telescope thus setting the aperture size.

The other key feature of this scope is the spheroidal lenses which are also easy to construct. They are also relatively thin and have a good anti-reflection coating thus a minimal light loss.

Also known as the Mak, this design combines a sphere-shaped mirror and a weak meniscus lens that gains from all surfaces being almost spherically balanced. The negative lens is placed at the entry point of the telescope. This design corrects common problems of off-axis aberrations including coma associated with reflecting telescopes among others.

See It with a Small Telescope 50 Things to See with a Telescope 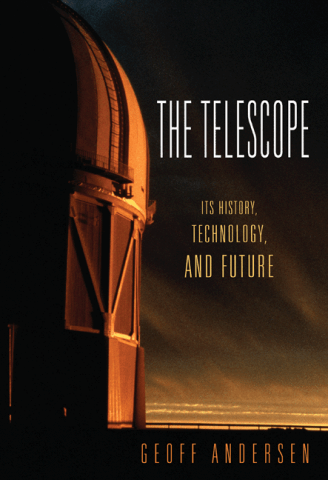 This system makes use of an elliptical primary and spherical secondary mirrors just like the conventional Dall-Kirkham scope. It also includes a lens group, usually of two or three lens elements. They are placed in front of the focal point that improves its off-axis image quality. The other feature worth noting that is different from the conventional Dall-Kirkham scope is the primary mirror with a conic constant. The main advantage of this system is the collimation of its convex spherical convex secondary mirror.

There are other systems and derivations of these scope types. 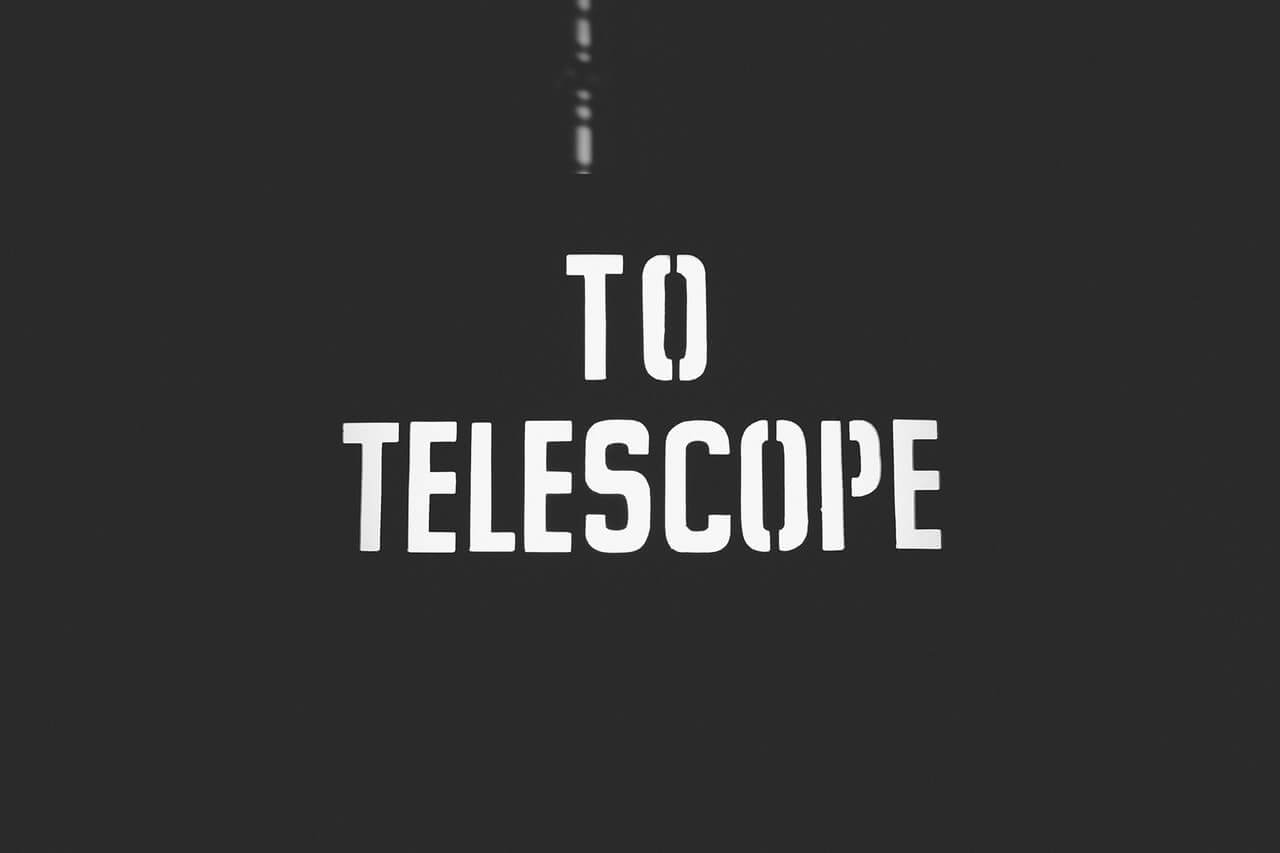 Some of the key benefits of these scopes include:

Catadioptric telescopes, as mentioned before, are optical telescopes. The only differentiating factor is that they use both lenses and mirrors to enhance image quality. That said, they work with visible light thus easiest to observe. Additionally, the materials and mechanisms involved are perhaps the simplest.

Like other optical telescopes, they are cheaper to make and thus relatively affordable. This makes it among the commonly used devices as well as widely available.

Optical scopes are undoubtedly the easiest and convenient to use. Initially, these scopes were known to be large. However, with technological advancements, they have sequentially reduced in size and currently portable. Small versions of catadioptric telescopes are not such amazing as they capture little light. However, they are portable and convenient to carry around anywhere and anytime.

Images formed by catadioptric scopes are certainly a visual treat. The scope elucidates amazing live pictures and images of the space. You can focus on a cluster of stars, specific planets or other celestial objects. The scope can also be used to capture real images among other thrilling items.

Drawbacks of the Catadioptric scopes

There are few limitations associated with the catadioptric telescopes and optical telescopes in large. They include:

Catadioptric scopes use light for illumination. They are therefore subject to the influence of local conditions, most notably, weather. Weather remains the biggest threat that affects visibility. Poor light affects the quantity of light reaching the device thus not exceptionally functional.

Cannot be used during the day

A visible sky is a key component for the working of optical telescopes. Therefore, one has to depend on immense darkness. Daytime viewing can be impaired by the sun’s glorious light. This makes distant, and less shiny stars impossible to observe. They are therefore exceptionally suited for celestial adventure at night.

Optical telescopes are undoubtedly the commonly used scope type. For astronomical enthusiasts, getting the perfect scope makes the astronomical experience quite interesting. If your choice is a catadioptric telescope, you are in for a good treat.

You’ll certainly enjoy the benefits brought by a combination of mirrors and lenses.